Yonoh is a design studio founded in 2006 by Clara del Portillo and Alex Selma, in Valencia, Spain. Uniting their creative inquisitiveness they create work on product graphic and interior design. Yonoh works on projects that differ for their simplicity and functionality, designs that exude freshness and uniqueness. During its career Yonoh has been awarded with the most prestigious design prizes worldwide as Red Dot, IF design award, Good Design or Wallpaper* Design Award among others. Clara and Alex, industrial designer by training, developed their careers separately during years until they met on a young designer’s exhibition in 2004. At the end of 2006 they present their first collection as Yonoh, an ambigram that represents the bicephalus character of the studio. From 2014 they collaborate as associate teachers with the Cardenal Herrera CEU University in Valencia and give lectures and workshops around the world promoting the Yonoh way of work.


Warning: foreach() argument must be of type array|object, bool given in /var/www/vhosts/mobliberica.com/httpdocs/wp-content/themes/mobliberica/single.php on line 46 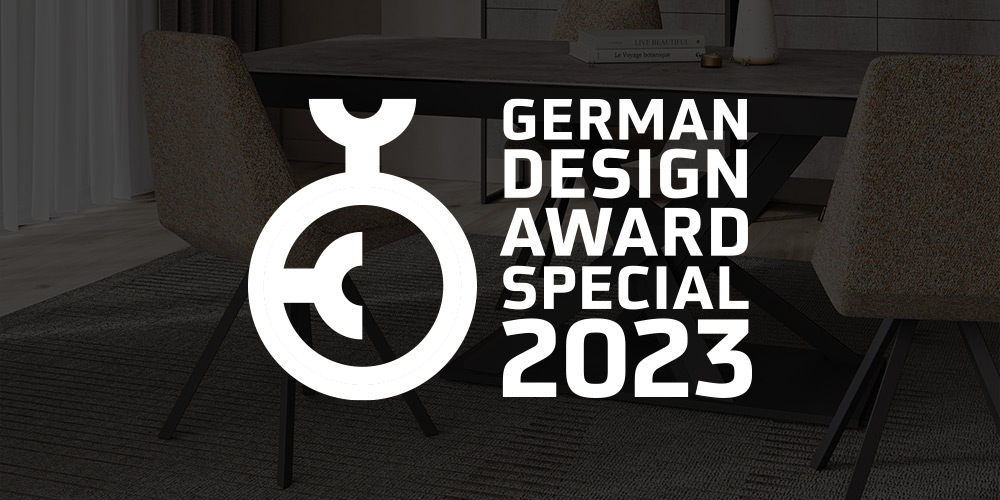 500 M2 full of novelties at Espritmeuble.

We return to the Porte de Versailles exhibition centre in Paris to participate at Espritmeuble, the most important trade fair in France for the furniture sector. In this edition... 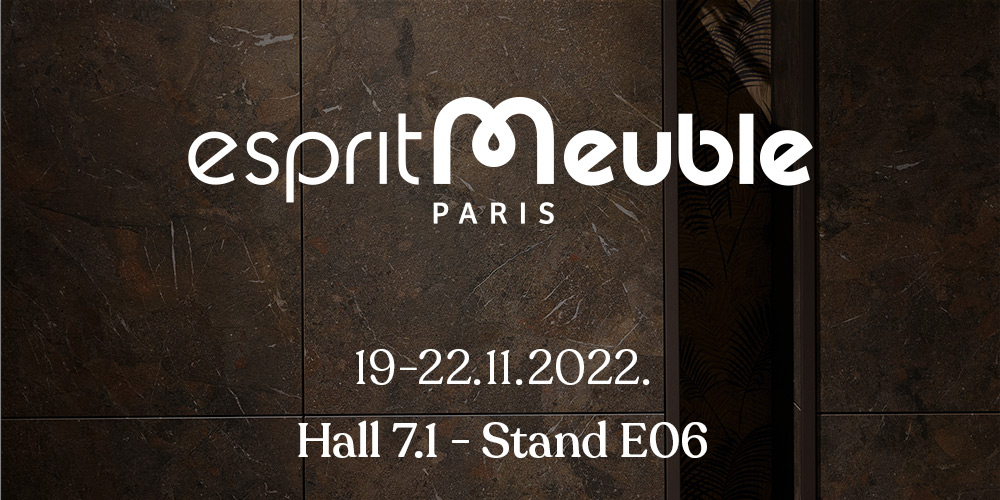 This November we have an important date. From the 19th to the 22nd of November, the Espritmeuble exhibition will be held in Paris. 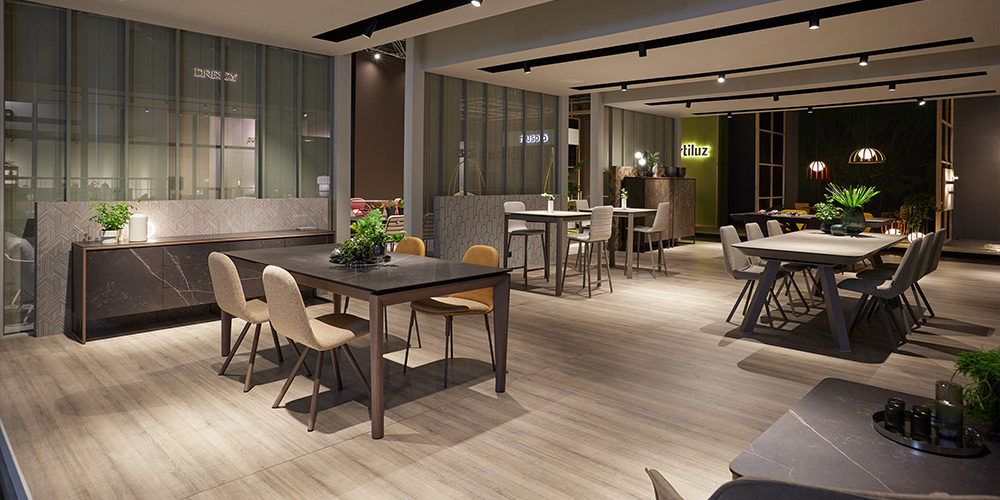 Habitat closes its doors to its most important edition coinciding with Valencia as the World Capital Design; and we would like to thank everyone who came to see us...

Subscribe to our newsletter and stay tuned for the latest news from Mobliberica.